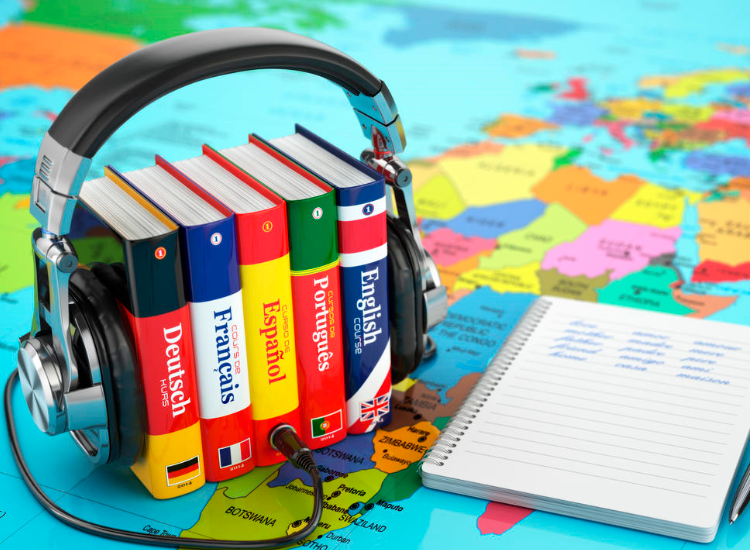 The most compelling reason why a person needs to acquire a foreign language is that he or she needs it in one’s line of work. The person concerned may be assigned to a foreign country where learning their language is really a must so as to befriend potential stakeholders of his or her employer. In return, the person will be rewarded greatly by his or her employer and once he or she has fulfilled the company’s quota, many perks will come in later.

The catch for this is that the employer pays the tuition to the language school where he or she is sent. But then again, there are two kinds of language programs. The cheaper program which does not involve any miscellaneous fee is the online language program.

In the online language program, you will pay only the tuition fee as compared with the traditional language school which has lots of fees that can be shouldered by the company. This includes the billeting cost for a total of six months of your stay in the city where the language school is located.

The company will also have to pay your utility and meal expenses and the ones you have incurred during excursions and cultural appreciation of your host country which are electives in the language schools. But studying in a traditional language school, albeit a little bit expensive, has its own advantages. First, one is certainly in a foreign country and that’s already an adventure in itself.

The tourist spots, the food, everything in your new environment must really be splendid. Second, you can befriend your classmates who are also foreigners to that country like you and you can befriend some natives as well too.

These newfound acquaintances may come in handy once you’re assigned to that country already by your employer. But some employers tend to be thrifty and one is only compelled to study in an online program unless of course, you’re the one volunteering to study in a traditional language school in the intended foreign country and shoulder all the expenses by yourself.